Mount Ararat is a snow-capped and dormant compound volcano in the extreme east of Turkey. It consists of two major volcanic cones: Greater Ararat and Little Ararat. Greater Ararat is the highest peak in Turkey and the Armenian plateau with an elevation of 5,137 m (16,854 ft). The Turkish name is Ağrı Dağı [aːɾɯ da.ɯ], Ottoman Turkish: اغـر طﺎﻍ‎ Ağır Dağ), i.e. “Mountain of Ağrı”. Ağrı literally translates to “pain” or “sorrow”. Mount Ararat is located in the Eastern Anatolia Region of Turkey between the provinces of Ağrı and Iğdır, near the border with Iran, Armenia and Nakhchivan exclave of Azerbaijan, between the Aras and Murat rivers. (Wikipedia)

“Then the ark rested in the seventh month, the seventeenth day of the month, on the mountains of Ararat.”

CHECK OUT OUR BEST TOURS 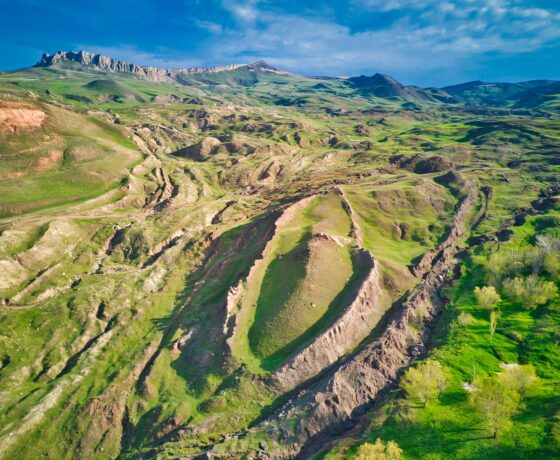 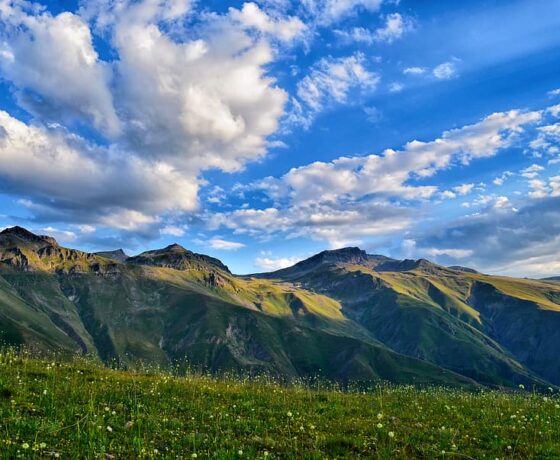 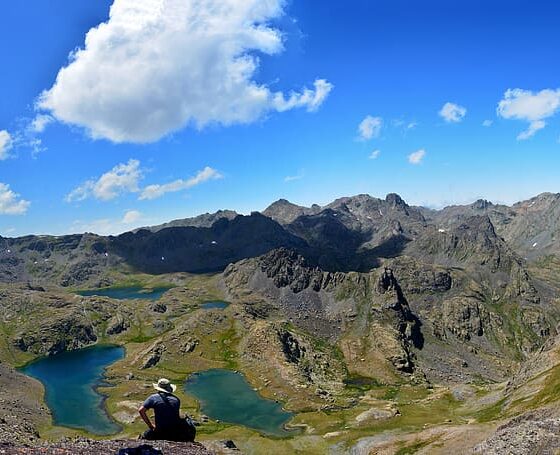 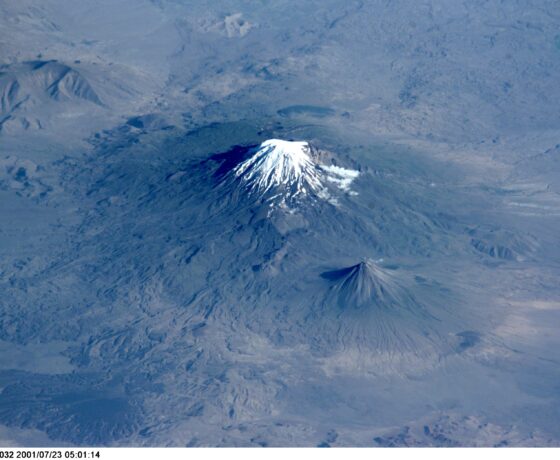 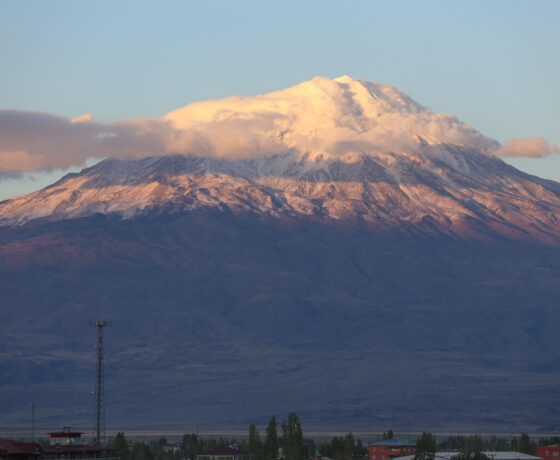 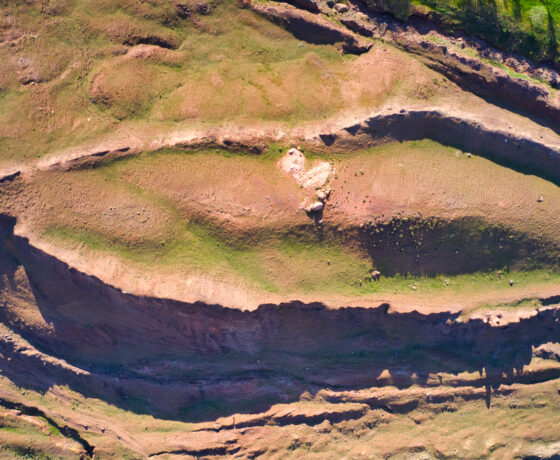 Our specially chosen hotels throughout Turkey means you have less to worry about as you relax and wind down after a day of touring and traveling.

Our tours feature exclusive sites and new discoveries that no other tour offers!

Our tours are priced for travelers on a budget too. Compare us to the competition!